Businesses That Started in Sheds 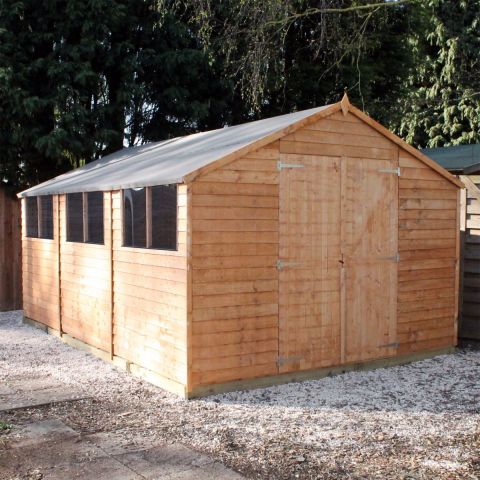 When you think of the building of your dreams, a shed might not come to mind; however, a shed could help your dreams come true... if you dream of starting a business from home.

The humble garden shed has a proud tradition as a hotbed of innovation, a respected position at the leading-edge of industry, and is regarded as a key driving force of the global economy. Be inspired by the stories behind the following 10 hugely diverse companies, all of which were founded in simple, self-effacing, unpretentious outdoor office sheds. 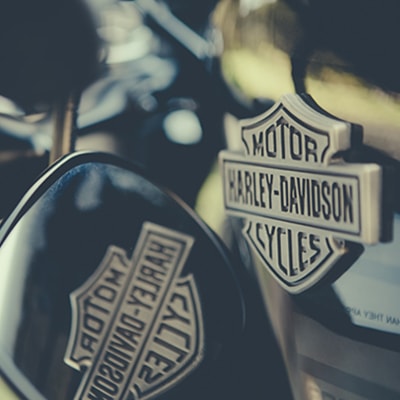 1903 saw the birth of this iconic motorcycle brand in a small, wooden shed in Milwaukee, Wisconsin. William Harley and the Davidson brothers might have begun by working in unremarkable surroundings, but their mean machines went on to epitomise coolness and style. 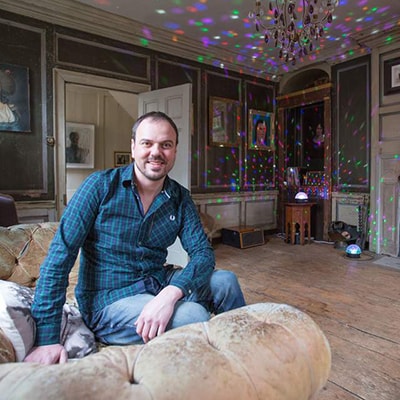 In 2004, from a spider-ridden shed in his parents’ back garden in Manchester, Rupert Hunt developed the hugely-popular UK flat sharing website, which now boasts over 2 million visitors every month. 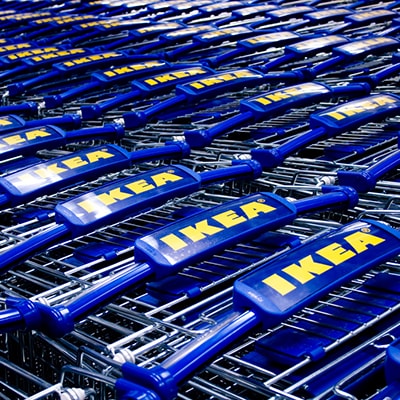 In 1943, as war was raging throughout most of Europe, in an unobtrusive, little garden shed in Almhut, Sweden, Ingvar Kamprad was beginning an extraordinary business which would go on to become synonymous with flat-pack furniture. 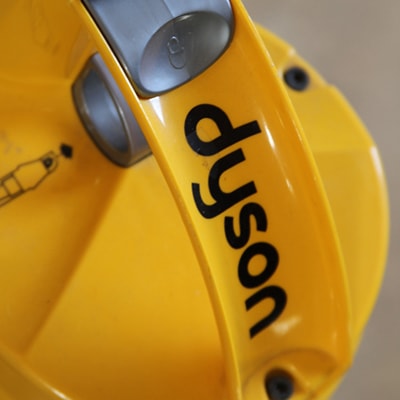 By 1978, James Dyson had become frustrated with his vacuum cleaner’s inefficient performance, so he got to work in his garden shed with the aim of developing something better. Using the principles of centrifugal force, by the 1980s his company was producing the world’s first bagless vacuum cleaners, thereby revolutionising housework. 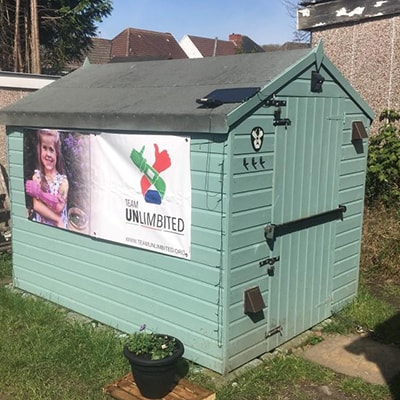 Unhappy with the look of his prosthetic hand, Stephen Davies decided to design and build one for himself. Since 2015, from his garden shed in Clydach, Swansea, he has been making amazing prosthetic limbs for children, using a 3D printer. 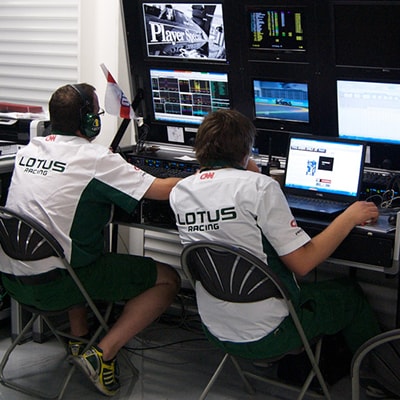 Post-war Britain, and Colin Chapman decided to get to work in his shed. In 1948, he modified an old Austin Seven and entered it in a series of tough trials races in the South-East of England. Using the resulting prize-money, he went on to found Lotus Cars, which achieved huge success in the world of Formula 1 and produces a number of truly luxurious models. 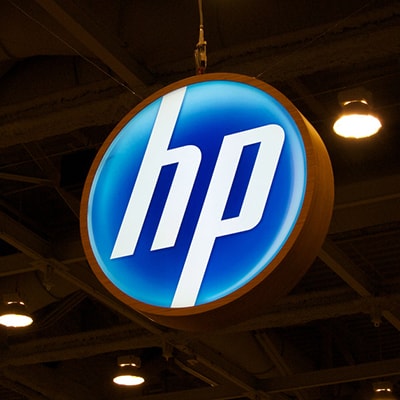 The market-leading, multi-national IT company’s roots go way back to 1939 and a garage/ shed in California, where Bill Hewlett and Dave Packard produced an audio oscillator. The rest, as they say, is history, but the company’s headquarters are still based in Palo Alto, California (we’re not sure if it’s in the same shed). 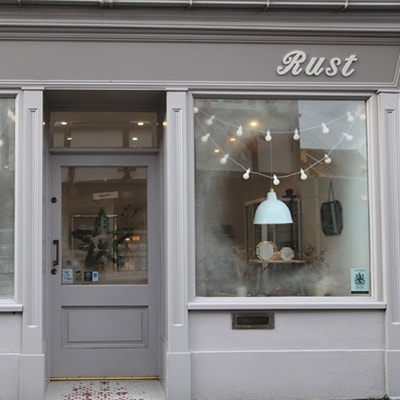 Founded in 2002, this company’s beautiful jewellery is expertly made using traditional methods and tools. Artemis Russell and Nao Utsumi now run as much of the business as they can from their garden shed on the Isle of Wight. 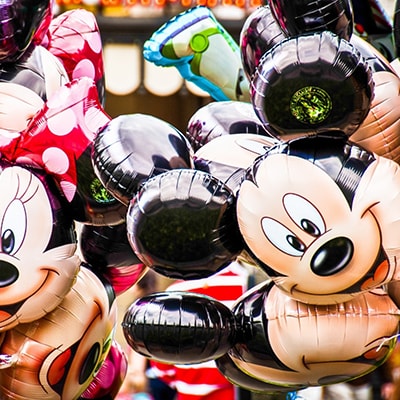 This iconic media company has created countless characters who have gone on to become household names, such as Mickey Mouse and Donald Duck. Back in 1923, Walt Disney created his first ‘studio’ in his garden shed, before going on to delight generations of children and adults alike. 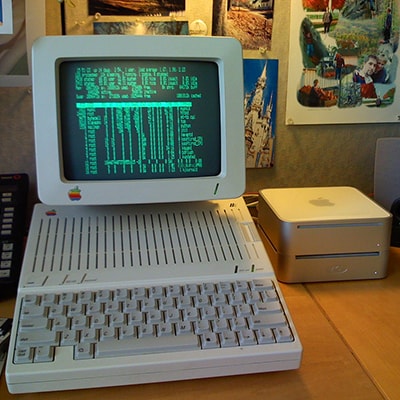 The company that brought us the iPhone started in the Jobs’ family garage in 1976, but as said garage was made of wood and located right outside the house, who’s to say it wasn’tnactually a shed?

What Dream Could Your Shed Make Come True?

As you can see, the garden shed is far from being a boring, unremarkable place. It quietly goes about its business, doesn’t grab too many headlines, but the business world would be a far, far poorer place without it. So, whether you’re ready to start running a business from home or simply looking for a great garden storage facility, have a browse through Shedstore’s fantastic range of garden sheds for sale and select your new garden headquarters.