An Interview with The Mushroom Diary 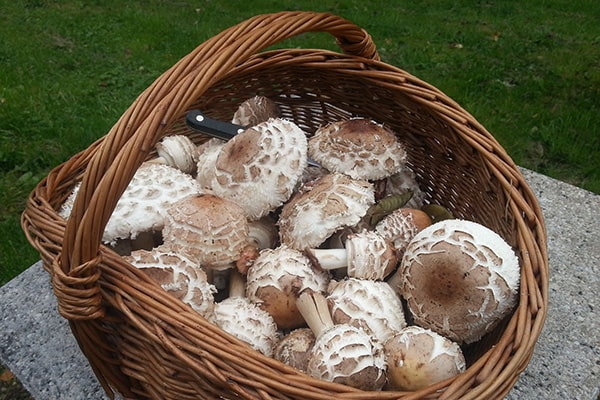 The Mushroom Diary is the fungi foraging blog. Here, the creator, John Harris, talks to us about all things mushroom-related, including identification, mushroom forays and seasonal delights.

Read our exclusive interview with John below.

Our Interview with The Mushroom Diary

1. What was the driving force behind your passion for all things mushroom?

It’s all about the ‘quiet hunt’ – apart from being enjoyable and (I have to confess) addictive, it can be very rewarding and enlightening. It’s not just the enjoyment of foraging for wild food, but also the opportunity to discover species I’ve never found before, followed by the challenge of identifying them.

2. What type of mushrooms can you find in your own garden?

Depending on the garden, there are more species than most people realise. It also depends on the time of year and current conditions.

Hedgerows, trees and grass will produce different varieties, and even some woodchip will be host to other species, such as the very edible Morels which fruit in April and May. Also any rotting wood, logs and stumps will be home for many ‘saprotrophic’ fungi. The Honey Fungus (Armillaria mellea) is one of the gardeners’ worst nightmares as they are a parasitic species, slowly killing trees and woody shrubs. They can spread and become very destructive.

Edible species such as the Horse Mushrooms (Agaricus arvensis), Shaggy Inkcaps (Coprinus comatus) and Fairy Ring Champignon (Marasmius oreades) are quite common too. It’s good to keep your eyes peeled during the summer and autumn months – especially after any rainfall.

3. Do you have any top tips on identifying mushrooms?

Mushroom identification is notoriously difficult and it is very hard to quote any ‘top tips’, as one rule doesn’t work for all. My only two tips would be to get a beginner's book, read up on the advice it has to offer and avoid picking and eating any mushroom until you’re 100% sure of its identity and have established its name. Further information about this is on my blog, on the mushroom identification page.

4. If you find inedible/poisonous mushrooms in your garden, what should you do with them?

If you’re worried about pets or young children, you can simply uproot/pick or mow them out (if in soil or grass). Permanent removal is next to impossible as the mycelium (the vegetative part of a fungus) can be metres deep in the soil and be very wide too. However, the fruiting bodies (the mushrooms) have a short life and will disappear in a few days (or sooner).

5. How would someone find out about/get involved in a mushroom forage?

There are fungus conservation and study groups to help you learn more and have scheduled forays. To find out where you can join a group close to you, email the Fungus Conservation Trust ([email protected]). Visit here for further information. Alternatively, search online for Mushroom forays – what you find may be more expensive, though.

6. Are there ways to encourage the growth of mushrooms in the garden?

Mushrooms are a law unto themselves – appearing when they want or sometimes skipping a year or two before appearing again. Over the years, many people have tried to encourage growth in this manner, but have had little success; this is why most wild mushrooms are expensive, simply because they cannot be cultivated in the normal way. But some mushrooms do respond well, such as the ‘supermarket mushroom’ varieties, Oyster and Shitake species. Kits for these (as well as ready prepared mushroom logs or mushroom plugs for stumps and logs) can be purchased on the internet and placed in your garden.

Another method some people try is to place the caps of edible species (set with gills down) in their garden, in the hope that the spores will fall and settle to promote the growth of new mycelium, and therefore – mushrooms. But again, this method rarely produces successful results.

7. What would you say is your favourite season for mushroom foraging?

Mushrooms can be found throughout the year in different levels of abundance, and some are specific to only a particular time – such as Morels, which have a very short 2-month season in spring, only fruiting for a day or two – so they’re a challenge to find.

However, autumn (September to November) is the main mushroom season and is without a doubt the most exciting time of the year for all things fungal!

8. Are there any places in the UK which see a larger variety of mushrooms than others?

Not particularly. Most common species are widespread and grow in many environments including urban settings, although some specific species are more common in either the northern or southern climates, such as Chanterelles, which have had only one official recording in the East Midlands (where I’m based) but are hugely abundant in Scotland.

Generally speaking, the best place for variety and abundance (wherever you are) is definitely woodland, especially ancient woodland. These places in autumn are teeming with hundreds, if not thousands, of different fungi. Magical.

If this article has given you a taste for food grown the way nature intended, why not begin your grow your own journey?

At Shedstore you can find greenhouses, potting sheds, planters and more to help you with your love of grow-your-own food. 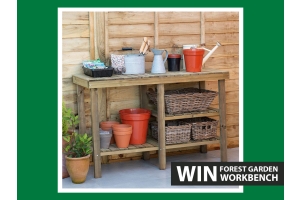 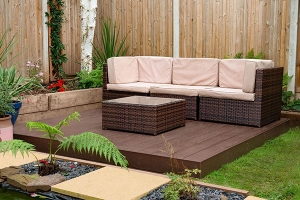 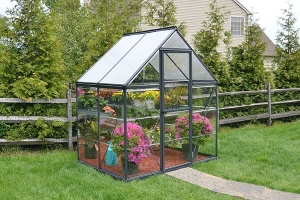