Please only contact us to chase delivery if you are nearing the end of your lead time and you have not received your delivery date confirmation. More delivery details here. 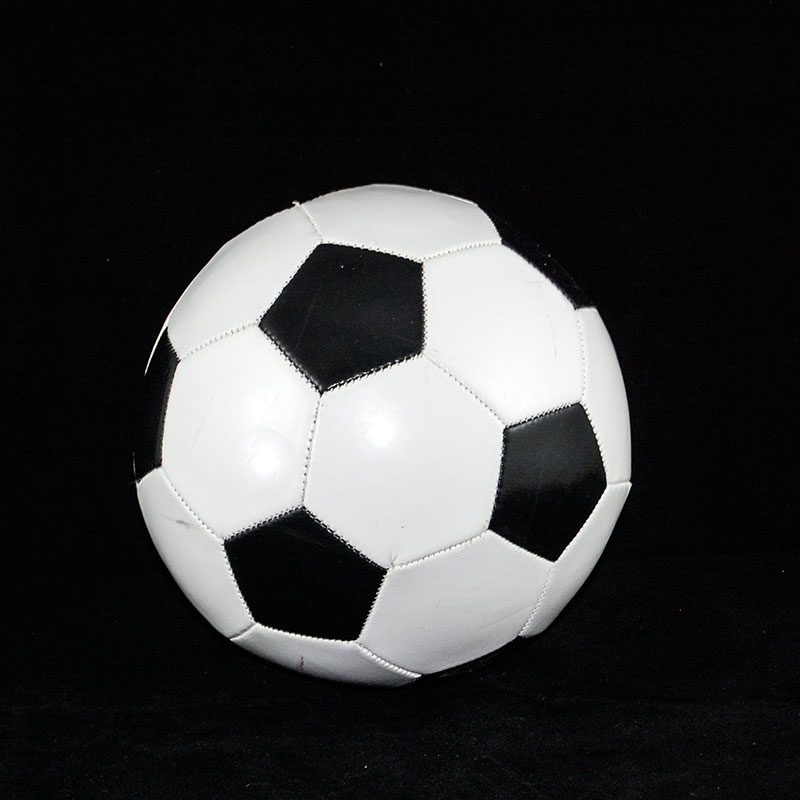 Sheds and football might not seem to go together, but there’s a closer relationship between the humble garden shed and football than you might think.

Manchester City fan, Colin Salt, didn’t want to miss a minute of the World Cup but his partner Samantha was having none of it. So Colin decided to create his own private haven where he could watch all the games without upsetting Samantha.

Colin built a timber shed in his garden and fitted it out with sofas and a 32-inch television, not to mention a beer fridge and bar. Now, he can watch all the games with his mates. And Samantha? She’s impressed and is looking forward to the end of the World Cup, when Colin plans to convert his shed into a gym for the family.

There are several shed-related football chants but this seems to be almost universal:

It’s sung to the tune of "When the saints go marching in”.

New Zealand is known as a rugby nation but it is still home to thousands of football fans and they were able to watch the opening game of the World Cup on a big screen in Shed No 6, an old shed on Wellington’s waterfront, which has been transformed into an event centre. About 300 people enjoyed the game free, courtesy of organisers, the Brazilian Embassy.

To get his team ready for the heat and humidity of Brazil, Italian coach, Cesare Prandelli, had a sauna shed built next to Italy’s training pitch in Florence. Players interspersed training on the pitch with periods of stationary bike riding in the sauna. Unfortunately, four-time winners, Italy, failed to reach the last 16 – maybe they now have a sauna for sale.

Back in 1927, live radio broadcasting for sport was in its infancy. In January of that year, Henry Wakelam, known as Captain Teddy, made the first live radio broadcast of a football match – a game between Arsenal and Sheffield United. He made it from a small shed at Highbury. And, like some of today’s commentators, during that broadcast he forgot that the microphone was on, asking for a beer in a quiet moment.

As a football fan, you can support your team by decorating your shed with team colours and paraphernalia. And, just because England have been knocked out of the World Cup doesn’t mean that the tournament is over. Why not get behind another team and brighten up your shed accordingly.

Of course, you could always treat yourself to a new one. Shedstore is the UK's premier supplier of garden sheds, so simply click here to select your perfect shed from our fantastic range.